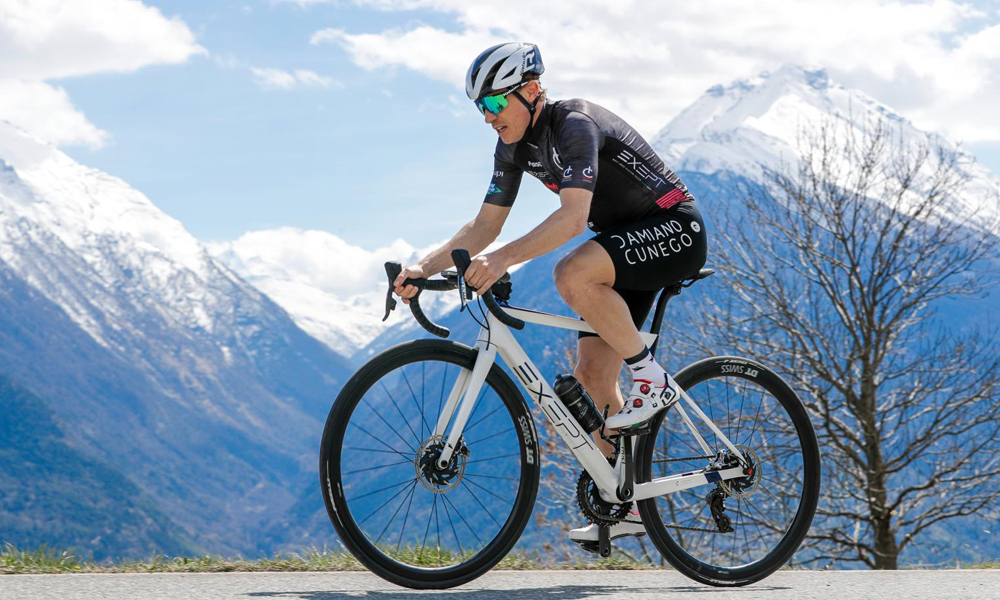 Today we make some considerations about disc brakes, because I have seen that many of you are doubtful and often ask me how I find myself and what substantial differences between traditional brakes and disc brakes. There is no doubt that disc brakes are now replacing the traditional “rim brake” on the road bike market that we have been used to for years and with which we have “cyclistically” grown. The habit often leads us to look with suspicion at the technical innovations that are somehow “imposed” on us, so we prefer to continue to consider the traditional brake as less problematic and more reliable.

The fact is that all the main bike manufacturers have already decided for us, and the construction direction of the new frames is now oriented towards disc brake systems, so maybe we just have to start using and appreciating them.

To be honest, I looked at the new brakes with suspicion at the beginning, and before I became a fervent sympathizer of the disc brake it took me some time, because it probably took me a while to fully understand it and use it to my advantag.

But let’s see what are the advantages and disadvantages (which are there anyway) of the new “braking” trend: 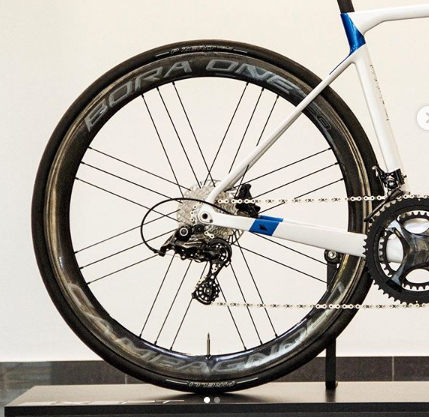 Another point, but it mainly concerns those who race in groups is that in case of a fall the disc becomes a sharp blade to stay away from. I know for sure that on this point several manufacturers have rounded the “live blade” so now it should be safer, we’ll see hoping not to become witnesses of regrettable accidents.

The overall weight of the bike increases slightly, but if we can get a bike that stays between 7.2 kg and 7.7 kg we are still in line with many traditional bikes on the market.

Someone pointed out to me that it’s more difficult to relaunch uphill, but honestly I think it’s just temporary situations or sensations because I’m still too used to previous models. After a few outings you can become one with the bike and feel much safer, especially on the downhill.

Since the technology is constantly evolving, in a couple of years also for the disc brake instead of aluminum will be used in part or completely carbon, in order to obtain a product even lighter and more performing, so the weight problem will be reduced and you will gain even more reliability.
Maybe someday, who knows, we’ll have to push our bikes to stay at 6kg and 850 grams!

← see previous article see next article →
Receive an email notification every time an article is published.